200 million people use illegal drugs; what is the toll on health? 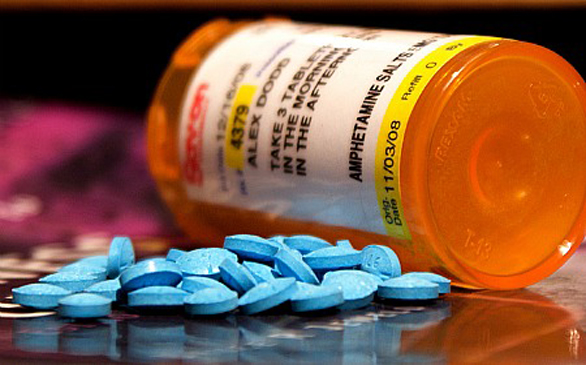 About 200 million people around the world use illegal drugs every year, and that may be taking a toll on health and death rates in various countries, says a report released Thursday in the Lancet.

The study, part of a series the journal is doing on addiction, offers a plethora of information about use of opioids, amphetamines, cocaine and marijuana worldwide, based on reports about drug use, drug dependence, deaths, and health-related fallouts from illegal drug use. Those four drug categories were chosen since information on other substances, such as ecstasy, anabolic steroids and hallucinogenic drugs, is sketchier.

In 2009 the United Nations Office on Drugs and Crime reported there were about 15 million to 39 million problem drug users worldwide, and the World Health Organization found that more developed countries had higher rates of drug dependence.

The consequences of illegal drug use include severe toxic effects, such as overdose; dependence; violence or injury due to intoxication; and the effects on health from chronic use: cardiovascular disease, cirrhosis and mental disorders. Health effects vary by drug; marijuana use rarely leads to a fatal overdose, for example. And within countries, drug use can be affected by social factors and the availability of certain drugs.

The authors point out that many people who use illegal drugs don't just stop at one, a factor that could cause even more health woes.

In looking at mortality rates, though, drug use takes a back seat to some other substances. In 2004 the World Health Organization reported that globally there were 5.1 million deaths due to tobacco use, 2.25 million from alcohol and 250,000 from illegal drug use. But when looking at years of life lost, drugs came in the highest at 2.1 million (followed by alcohol at 1.5 million), since younger people are generally more susceptible to drug-related deaths.

A lack of data on a number of issues means it's not fully known how drug use affects health, society and the economy. Several unanswered questions remain: How many drug users eventually will become dependent? How long will they stay dependent? And how much does criminalization of drugs reduce the frequency of use? More drug-related policies and better information on drug use prevalence and health effects is needed, the authors said, in high-income countries as well as in developing nations.