By Jeremy C. Owens - San Jose Mercury News (MCT)
Image height and width info failed
Yahoo co-founder and former CEO Jerry Yang has resigned from the Sunnyvale Internet company’s board of directors and will no longer be a part of the company in any fashion, Yahoo announced Tuesday.

“My time at Yahoo, from its founding to the present, has encompassed some of the most exciting and rewarding experiences of my life. However, the time has come for me to pursue other interests outside of Yahoo,” Yang said in the news release.

Yang founded Yahoo in 1995 with David Filo, and the company soon became one of the greatest success stories in the early days of the Internet. He later served as CEO from mid-2007 to early 2009, a period most notable for Yahoo’s refusal of a buyout offer from Microsoft that valued Yahoo at up to $33 a share - a level it has never again approached. Yang stepped aside for Carol Bartz, who was CEO for less than three years before being forced out in September; her permanent successor, former PayPal President Scott Thompson, took the helm of the company just last week.

“Jerry leaves behind a legacy of innovation and customer focus for this iconic brand, having shaped our culture by fostering a spirit of innovation that began 17 years ago and continues to grow even stronger today,” Thompson said in the news release.

Since Bartz’s dismissal, Yahoo has been investigating routes for changes in ownership. The company has reportedly received two offers for a minority ownership, including an offer from private-equity firm Silver Lake Partners, Microsoft and venture-capital firm Andreessen Horowitz that covers 15 percent of Yahoo at a price as high as $3 billion. TPG Capital reportedly made the other bid for part-ownership of the company.

Yang, who owns a 3.6 percent stake in the company, has reportedly been closely involved in negotiations, so much so that a major Yahoo shareholder, hedge fund manager Daniel Loeb, called for his ouster in early November and claimed Yang was working in his own interests.

“It is now clear that (Yang) is simply not aligned with shareholders,” Loeb wrote in a letter to Yahoo that said Yang was attempting to negotiate a deal that kept the company in “friendly hands.” 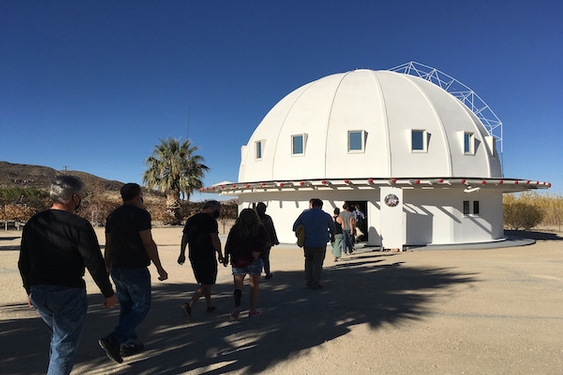 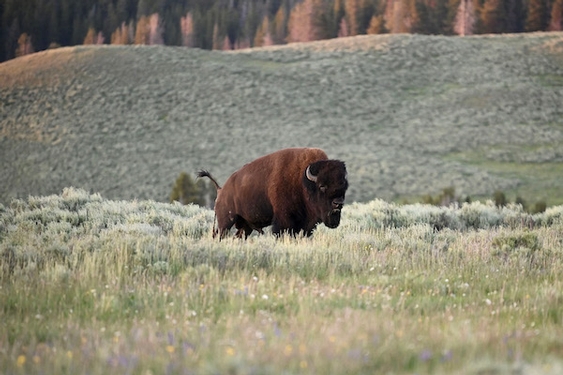 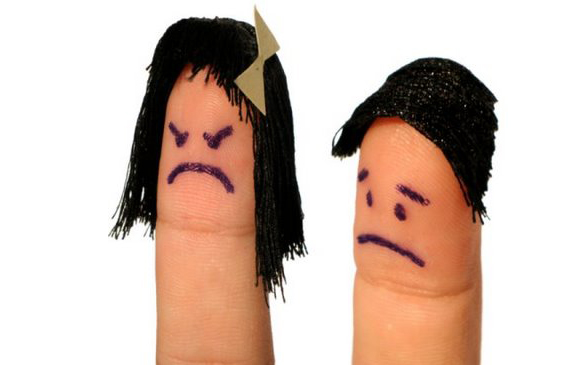 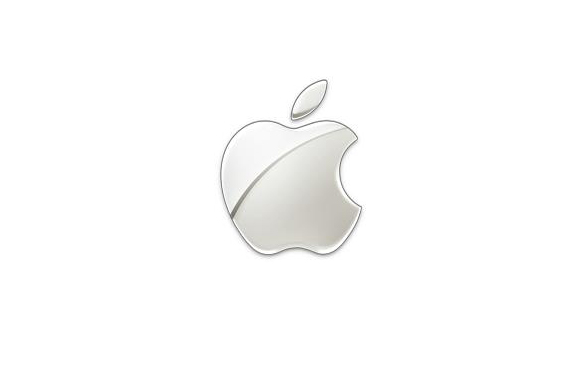 Apple back at No. 1 among most valuable companies in US
1,995 views 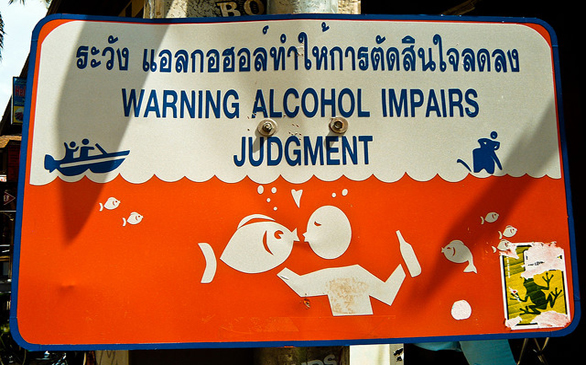 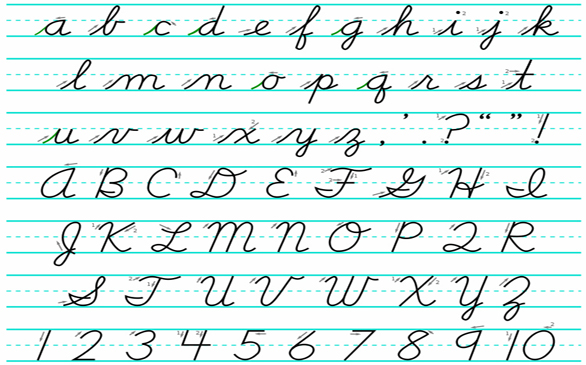