Lakers are NBA's Most Valuable Franchise 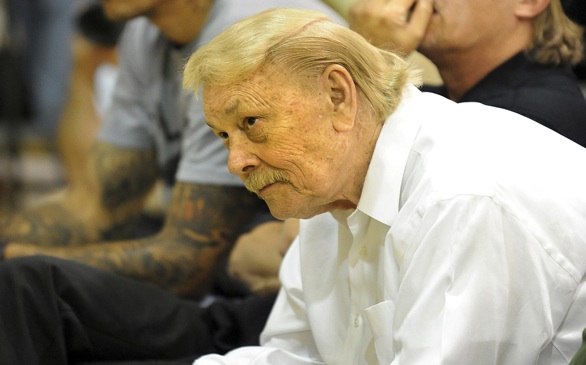 A recent analysis by Forbes indicates that the Los Angeles Lakers are the NBA's most valuable franchise with an estimated net worth of $900 million. The New York Knicks, who ranked first in 2011, placed second for 2012; they are worth approximately $780 million this season. For the Lakers organization, it is an increase of 40 percent from 2011's second place ranking.