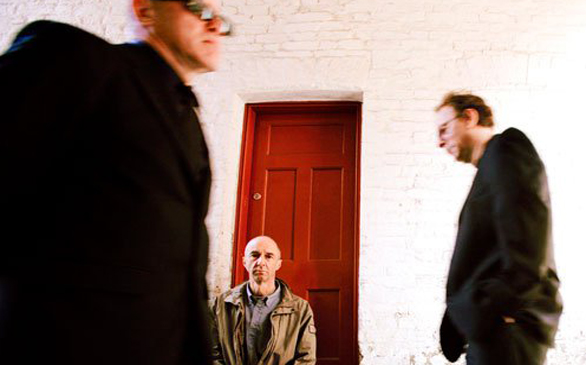 Wire burst onto the scene in 1977 with what many still consider to be their most influential work, Pink Flag. The album was an arty answer to what the Sex Pistols were doing, and over the years the band has been categorized as punk, post-punk, college rock and more. No matter how you describe Wire’s music it can safely be said that it takes a bit of an acquired taste to fully appreciate, and since the band has modified their sound many times over the years this career-spanning live set is a good place for newbies to start. About half of the tunes are drawn from last year’s comeback album Red Bark Tree, where songs like “Adapt” feature a smooth, layered pop sound more akin to Crowded House than Johnny Rotten, and that is the overall tenor of the record. But the band’s early punk ethos is not ignored: “Comet” rages like the menacing space rock it’s named after, and older favorite “Two People in a Room” is also full of punky high energy. Oldie “Kidney Bingos” is also included, and the set appropriately closes with a nearly  11-minute version of their signature track “Pink Flag.”