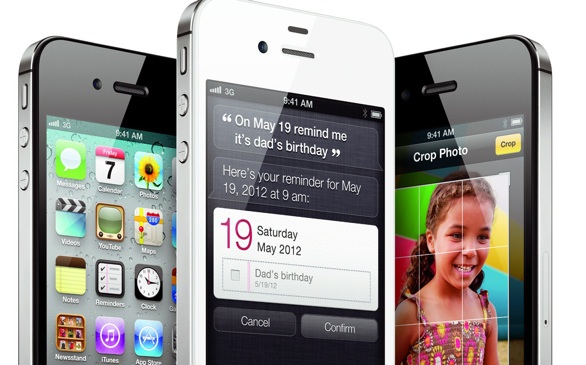 "I came here to kill time and text,” he said, sitting at Lakebottom Park Thursday afternoon. “At least it’s not driving and texting.”

Weldon said he uses his phone mostly for texting, sending quick messages while he’s at work and can’t call people on the phone, and when he’s bored. If you ask him if he’s addicted, he says he’s not sure.

“My girlfriend says I am,” he said.

If Weldon is addicted to his phone, he’s not alone.

While addiction to apps or text-ing is not a recognized medical condition, there have been numerous studies produced on whether the technology causes more harm than good.

A study by Case Western Reserve School of Medicine found that teens who spend a lot of time on texting or on social media are also more like to use drugs or alcohol and get into fights.

Using a smartphone or computer just before bed can lead to sleep loss, according to a study from the National Sleep Foundation.

But ignoring your phone can be difficult.

A recent article in the New York Times by author and brand consultant Martin Lindstorm claimed the top three most powerful affecting sounds in the world are baby giggles, the Intel chime and a vibrating phone.

Weldon confesses to feeling lost without his phone. He never turns it off.

“Even when it’s charging, it’s on,” he said. “I left it once and went home on my lunch break just to get it.”
Smartphones also can be habit-forming, according to a study by Helsinki Institute for Information Technology and Intel Labs. Researchers found that smartphone users in the U.S. and in Finland checked their phone repeatedly throughout the day, usually for less than 30 seconds.

They observed that the checks are usually triggered by the same things — a person may always check email while commuting or always check the news when bored.

“It’s a boredom buster,” said Mary Virginia Wehrenberg. She said she typically uses her smartphone truly as a phone, but the apps and texting also poses a great distraction when you’re stuck waiting for something.

Sharlene Brown said she tries to ration the time she spends on her smartphone. She’s a fan of Words with Friends — a popular Scrabble-like game — and frequently plays using a dictionary app so she can check to make sure she’s using real words.

“I don’t win as often but I love it.” She said it’s easy to waste time on her phone, especially on rainy or lazy days.

“I do limit the time,” she said. “Children shouldn’t have it all the time.”

But there are benefits to the apps and texting a smartphone offers.

Brown said there are math and word games available for her kids, like Quizard, an app that lets you create your own educational flashcards. “It’s interactive. They get an immediate response.”

Texting also gives her more time with her kids, because she’s not always on the phone.

“It’s an easier way to communicate. You send them a quick text,” she said. “You don’t want to take away from time with kids.