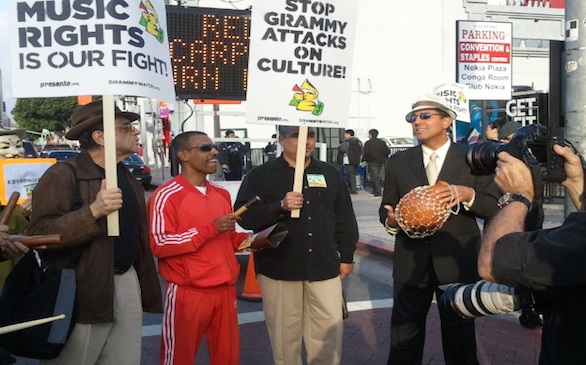 For more information as to why the protest took place, click here.