Trailer for Tomorrow, When the War Began Now Available 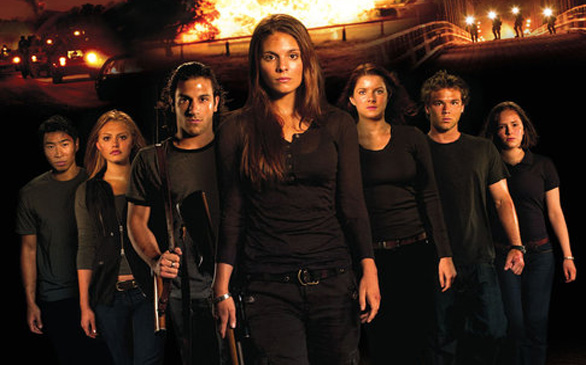 Tomorrow, When the War Began releases in theaters and on VOD on February 24th.

The trailer for the anticipated movie titled Tomorrow, When the War Began is now available. Directed by Stuart Beattie, who wrote Pirates of the Caribbean: Curse of the Black Pearl, this flick is an action thriller highlighting the plot of eight high school friends in an Australian coastal town whose lives are suddenly and violently upended by an unexpected invasion. Freestyle Digital Media is releasing the Australian film in theaters and on VOD on February 24th.