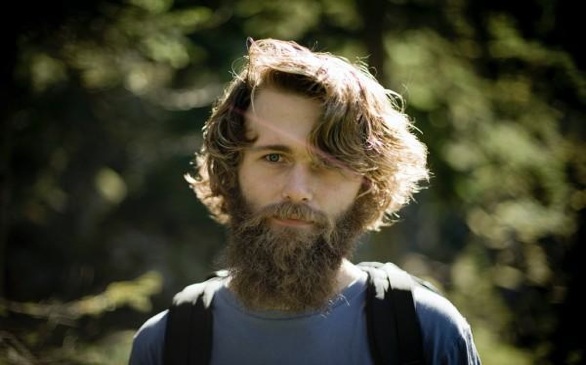 Jack Wilson is a 21st century troubadour, the kind who might bicycle from Texas to South Carolina and write songs along the way (he’s done that), or perform country-inclined music akin to Neil Young or The Band (two of Wilson’s influences). On his self-titled debut, Wilson confidently glides through acoustic ballads, like the reservedly reverent Seattle song-story “I’ll Do the Same,” about how things change but stay the same, or the world-weary, Will Oldham-esque “Red Feather.” As good as Wilson is with nuances, he’s equivalently convincing when he churns through country-rockers with his backing band, the Wife Stealers, on mid-tempo tumblers like “Paying for Misery,” about a prodigal vagabond, or the Eagles-meets-Steve Earle tune, “The Watchers.” The best cuts involve attempts to escape destiny, such as “The Cure,” where family history is a brand not easily avoided, or the Richard Buckner-ish folk tale “Black Hills Fiction,” a Civil War narrative where the hopes of Native Americans and Southern soldiers inexorably form a shared and embittered reality.