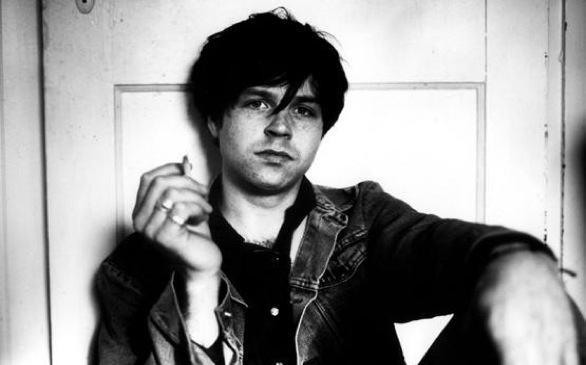 Last Saturday, the Walt Disney Concert Hall –a 2,200-seat venue that usually houses classical performances –became the place where singer/songwriter Ryan Adams offered an emotive and intimate concert to a sold out crowd. Adams engaged his fans with impromptu songs, a warm interaction with the audience and a repertoire that covered his 17-year career.

The alt-country/rock singer’s 19-song set included tunes like “Come Pick Me Up,” from his 2000 debut album Heartbreaker and “Ashes to Fire” from his latest, Ashes & Fire. Being a first time spectator of Adams, I was both shocked and entertained by his candidness and his comedic mad scientist approach to his performance. He bounced around the stage, mumbling, cracking jokes and switching instruments. One spectator said, “It’s like he’s stoned, just hanging out in his living room.”

Adams was charming and consistently funny between songs. He’d also stop every now and then and tune his guitar while he chatted with the crowd and poked fun at his “sad songs.” What Adams seamlessly managed to do that night was form a perfect balance between his moody melancholy songs and his comedic wit.

Adams’s performance proved that he is one of the most intriguing and talented songwriters of our time. "Oh My Sweet Carolina" and "When Will You Come Back Home" were prime examples of the heart wrenching gems beautifully executed by the singer-songwriter during the concert.

In between songs, Adams rendered an improvised act that included songs to his cat, Mr. Cat, whom he called "an emotional genius," and also dedicated "Chains of Love" to his “boo,” wife Mandy Moore. Additionally, he sang a spur-of-the-moment song about “people with Tourrettes,” which was meant to mock the audience members that screamed out during his show.

As the night came to its end, the singer continued his comedic relief by saying, "So this is the fake last song. Then I'm going to go to the side and you're going to feed my ego for a couple minutes, and I'll come back out and pretend to get my shit and act surprised and play another for you."

For his encore, instead of performing the cover of Oasis’ “Wonderwall” that he did the previous night, he sang Ronnie James Dio's metal classic, "Holy Diver," a hell of a way to close an already amazing show.