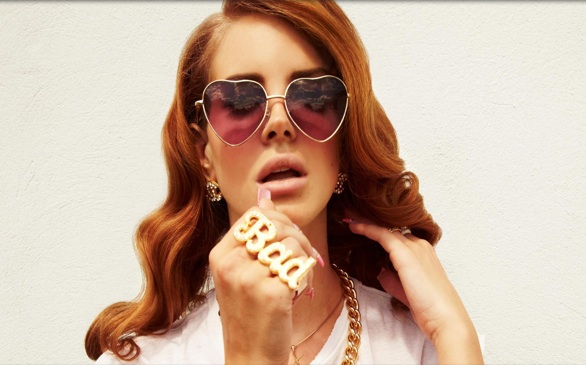 A new favorite amongst the hipster set is ginger beauty Lana Del Rey. Not only does the lovely New Yorker embody the classic vacant expression and an urban Lolita style, but with her haunting voice and poetic lyrics, she’s a perfect fit for the Silver Lake dwellers and post-idealistic college crowd.

Her debut album, Born To Die, which was released January 31, is already getting a lot of buzz –and not just because of her recent performance of “Blue Jeans” on "Saturday Night Live." Despite the backlash of the judgmental critique stemming from her on-air flop, the album does show promise, with layers of trippy beats, hypnotic melodies, 80s guitar riffs and its erratic use of synthesizers.

Some of the standout tracks for listeners to sink their ears into include “Without You,” “Summer Sadness” and “National Anthem.” Although the album could use a little shock therapy here and there to lighten the mood, and make listeners think twice about reaching for a razor, it can be considered a very beautiful and artistic album in the same realm as Tori Amos.

As for now, the sad-core siren will be busy in preparation to debut her music at the indie rock gala South by Southwest, having just been announced as an addition to the music festival taking place in Austin, TX.

For more information on Ms. Del Rey and to find out when she’ll be performing in Socal next, you can check out her webpage (http://www.lanadelrey.com/), follow her on Twitter (@LanaDelRey), or “like” her on Facebook (http://www.facebook.com/lanadelrey).

Born to Die is available now.