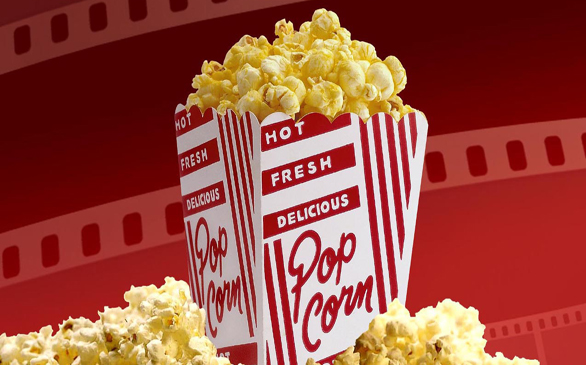 On Saturday, March 10, the Los Angeles Country Museum of Art is offering a unique opportunity to glimpse into the future of film. LACMA’s Muse will be showcasing short films from seven emerging young directors, and the screenings will be followed by a panel Q & A with the featured talent and industry experts for discussion of the elaborate process of filmmaking.
The audience will have a chance to get involved in the action by voting for their favorite film, and their vote along with the panel’s will determine the recipient of the Art of Film Award.
The program will be followed by a reception at 5900 Wilshire Blvd. that includes complimentary cocktails, snacks and music, where attendees will have a chance to mix and mingle with the directors.