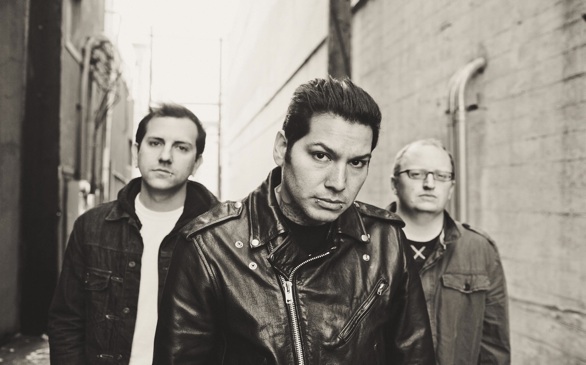 MxPx will be celebrating their 20th anniversary this July, and that means that Plans Within Plans needs to not only satisfy longtime fans, but also please the new generation of punk rockers that’s come along in the meantime. That shouldn’t pose much of a problem because in one respect MxPx hasn’t changed much over the years; they still play fast and furious punk-tinged rock with plenty of screaming guitar and choruses that are fun and easy to sing along to. It helps, too, that the guys don’t waste time musically moping; “In the Past” acknowledges the fact that things aren’t always hunky-dory, but the song rockets away from the bad times at a breakneck pace and with uplifting lyrics.