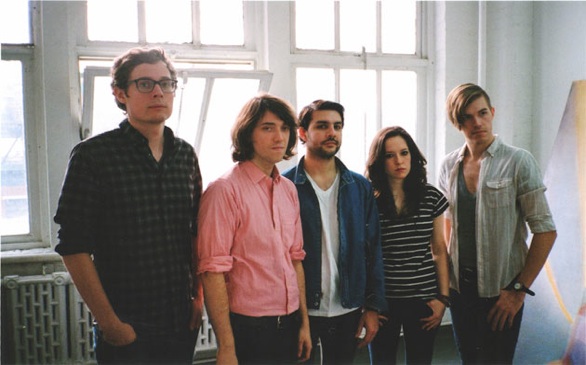 This New York-based band has endured line-up changes since their 2007 debut Reichenbach Falls, an effort that earned kudos from Leonard Cohen and drew comparisons to the Arcade Fire. The latest Ravens & Chimes incarnation has gelled nicely around the strengths of singer Asher Lack, who sings mostly in a melancholy manner despite the music being bright and crisp. Lack doesn’t really write songs with the intention of having you sing along either, and the hooks here are mostly subtle. It all adds up to the kind of album that takes repeat listens and a little effort to fully appreciate, but ultimately Holiday Life delivers a rich reward.