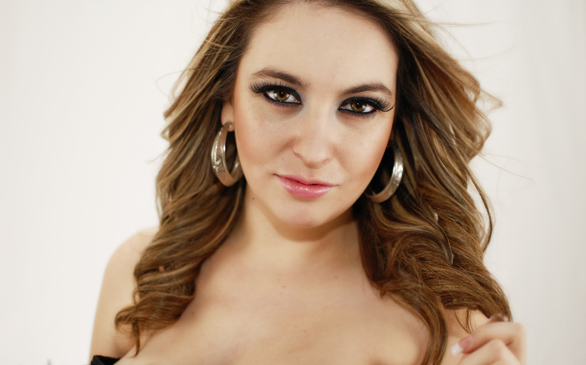 For any artist, musical influences come from a variety of places, and for this young Mexican-American, her biggest inspirations have come from within her very own home: her parents.

Since her youth, Fernanda Avedel's mother and father have supported her dream of singing. Interestingly enough, both her parents have had experience with singing and composing tunes, and this has been an essential part of her decision to strive to build a career in this particular entertainment segment.

Pop genre singer Avedel, who is just 21 years of age, is honest, charismatic, noble, and looks forward to contributing her vivid voice to the public.

The a is native to Chico, a small town in Northern California with an abundance of scenic green trees.

"It is a wonderful place to raise a family and I love it," she says of her hometown.

"The album has 11 songs - all are different genres," she says. "It was a lot of fun to make it, and I am really excited to be able to share it with everyone."

Under the production and direction of Mexican songwriter Arturo Leyva, the album is an extraordinary record that includes melodies from Leyva as well.

"Arturo is great. He was a lot of fun to work with," Avedel says. "He had a lot of good ideas; he was very creative."

The first single off the album is "El Problema (The Problem)." The track is romantic, upbeat and flamboyant. In it, Avedel delivers solid vocals to go along with the endearing lyrics. It details the struggle between a guy and a girl in a relationship. Eventually, the girl takes a stance and admits that the guy is the problem.

"It's one of those songs dedicated to girls," Avedel shares.

"Sadly, he passed away two years ago," she says. "I could say that my parents were my first inspiration."