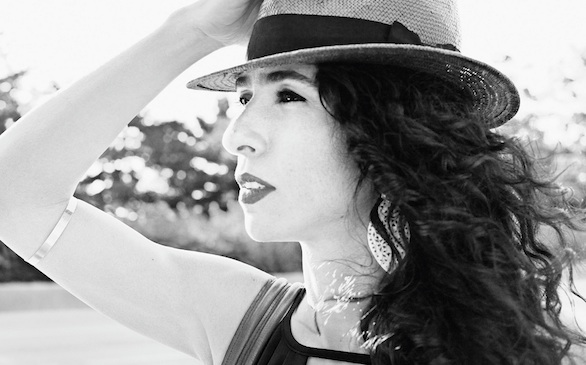 This is the first album Monte has released in six years, and it includes 14 new songs in her classic style.

Produced by Monte along with Dadi, the record was recorded in multiple locales, including Rio De Janeiro, Sao Paulo, Buenos Aires, New York and Los Angeles, and this geographical diversity is reflected in the album.

The first single, “Ainda Bem,” debuted at No. 1 on the Brazilian charts, and it has received praise from fans and critics alike. While it is certainly a strong tune, "O Que Se Quer," which is upbeat yet relaxing, could very well be the stand-out track off the album.

A disc filled with diverse fusions of music, it also showcases Monte's poetic lyrics. What is most important, however, is Monte's fresh style of cultivating her pieces. "Lencinho Querido (El Panuelito)" is a prime example of her talents.