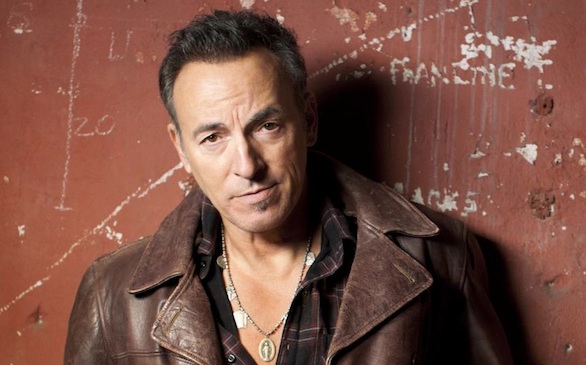 Bruce Springsteen reaffirms why he's known as "The Boss" in the artist's 17th studio album.

Wrecking Ball is Springsteen's first production in three years since the release of Working On A Dream in 2009, which debuted at No. 1.

The first single off the new album, "We Take Care of Our Own," highlights Springsteen's marvelous combination of traditional American popular music, folk, blues and country, which are all blended seemlessly into one tune. "Shackled and Drawn" is another track that effortlessly melds the different genres, and it showcases Springsteen's dominant lead vocals. "Rocky Ground" will be the second single released.

Throughout the CD, Springsteen provides poetic lyrics about economic justice.

"Bruce has dug down as deep as he can to come up with this vision of modern life," Springsteen's long-time manager Jon Landau said in a prepared statement. "The lyrics tell a story you can't hear anywhere else, and the music is his most innovative in recent years. The writing is some of the best of his career, and both veteran fans and those who are new to Bruce will find much to love on Wrecking Ball."

Infused with the classic rock 'n' roll sound Springsteen is known for, Wrecking Ball already became his 10th No. 1 album in the U.S.; this ties him with Elvis Presley for third most No. 1 albums of all-time, topped only by the Beatles, who have had 19 No. 1 albums, and Jay-Z, who boasts 12.

Arguably, Wrecking Ball, which includes 11 new recordings, could be Springsteen's best release thus far in his illustrious career, which has seen him perform and compose music since 1969. He, along with the E Street Band, are touring throughout the U.S. and Europe this year.