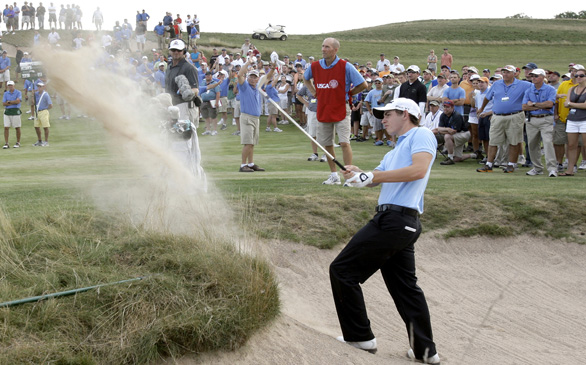 Patrick Cantlay is an amateur playing in the Masters for the first time this week.

But Cantlay is no stranger to major championship pressure.

"It's helped me a lot, especially getting comfortable and not being overwhelmed by the atmosphere of the tournament," Cantlay said of last year's experience. "So it's nice that it's not my first major, as well as my first Masters."

"It's a dream come true to play here at Augusta, and to play as an amateur makes it even more special," he said. "I do feel like I can win this week. I feel like any tournament I tee it up in, if I play well, I have a chance to win."

Matsuyama finished tied for 27th last year with a 1-under-par 287. Lewis (54) was the oldest ever winner of the Mid-Amateur, and he played a practice round with Phil Mickelson.

"I ran into him when I was here, and I was playing with some of the members the following day, and we had room for one more, needed a fourth to make a game and asked Randy if he wanted to join, and he was available," Mickelson said. "I thought that he had a really solid game, kept the ball in play. I think it's really cool what he did, winning the Mid-Am as a gentleman eligible for the Senior Am. I love that story. I hope he has a good week." 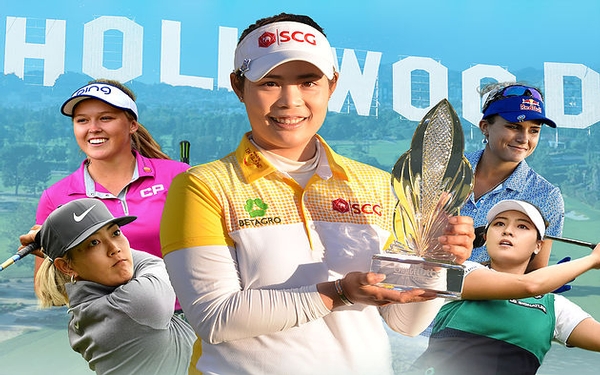 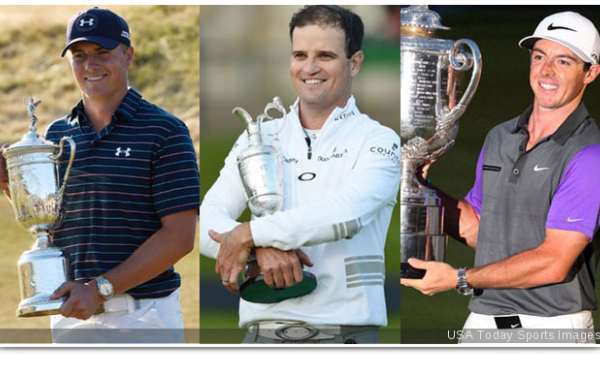 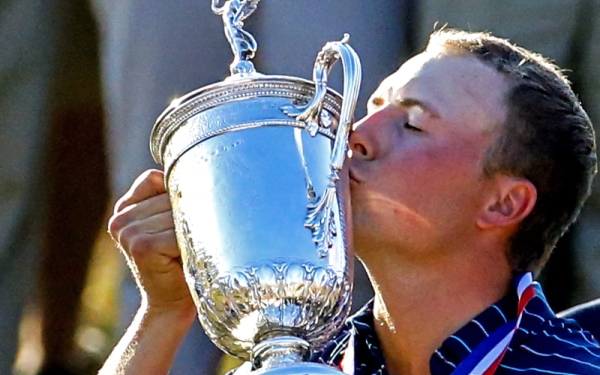 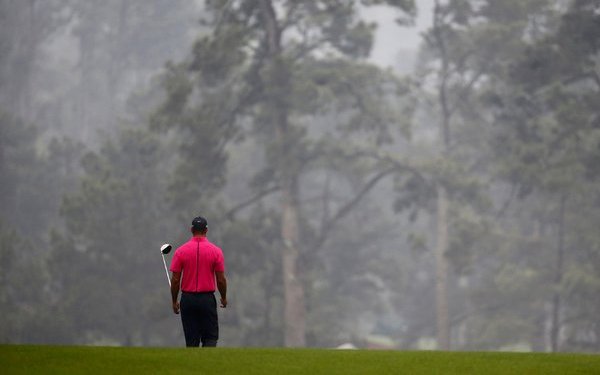 Golf
Tiger on quest to rediscover his game at Masters
1,604 views 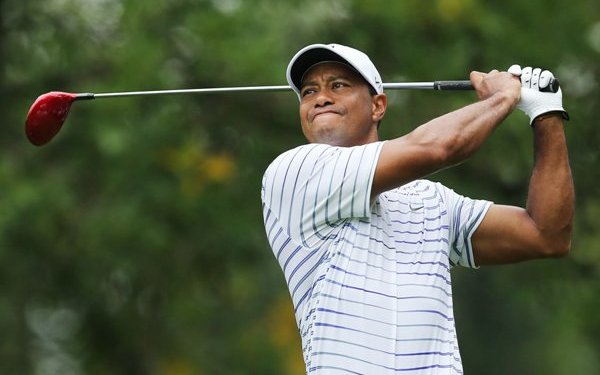 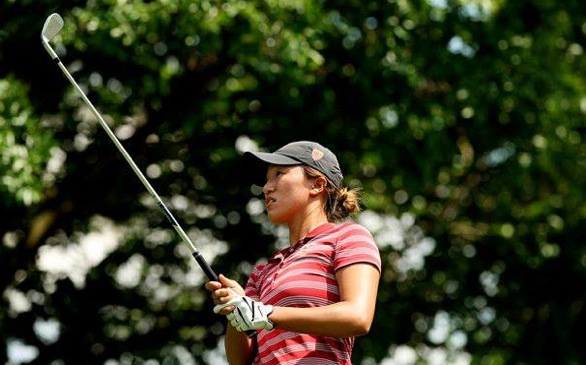 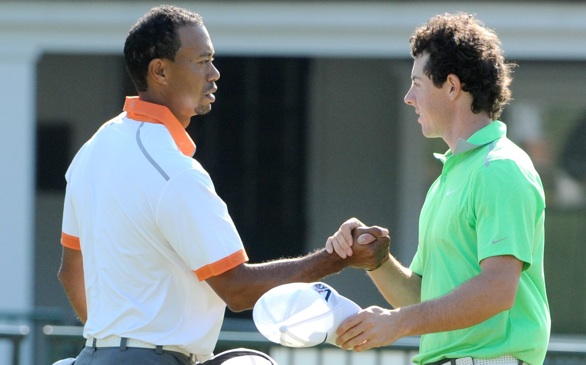 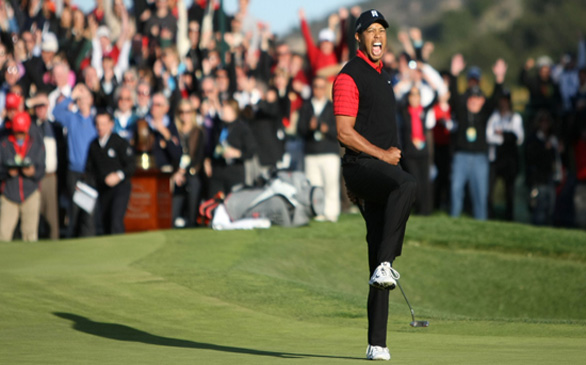