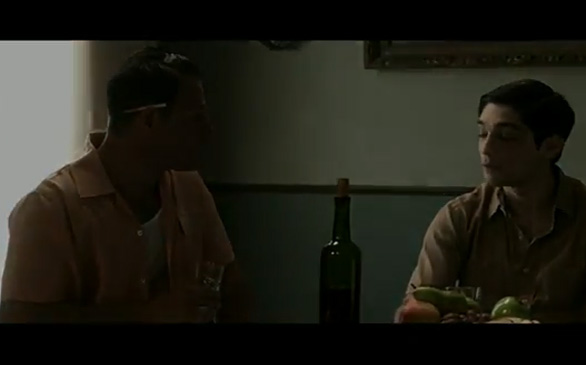 The trailer for A Green Story is now available. The film, directed by Nika Agiashvili and starring Ed O'Ross and Shannon Elizabeth, will have its world premiere at the LA Greek Film Festival on May 31st. It will serve as the festival's opening night film. Also, it stars Annabella Sciorra, George Finn, Malcolm McDowell, Billy Zane, Louis Mandylor and Debbie Matenopoulos and Alessandra Toressani.  A Green Story chronicles the life of Van Vlahakis, a Greek immigrant who arrived in America with only $22 in his pocket and eventually founded the multi-million dollarGreen company, Earth Friendly Products.  The movie was written and directed by Nika Agiashvili and filmed in Los Angeles, Chicago and on location in Greece. Agiashvili produced alongside John Edward Lee, Dimitri Birbilis, Deanna Plascencia and Chadwick Struck. Paramyth’s David Agiashvili served as executive producer.