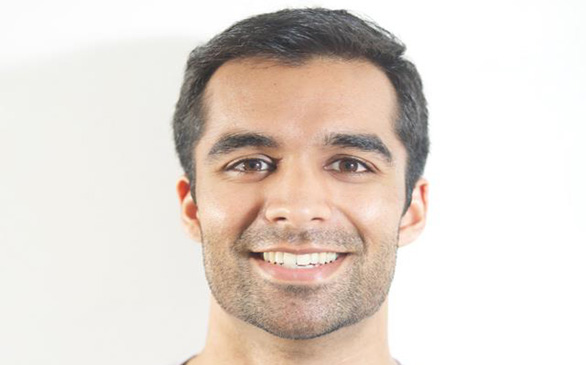 Freshly launched CollegeRoots.com is your one-stop shop for discovering college musicians and artists. Founder Ritesh Gupta had a vision for an online college music scene, where artists could gain exposure and users could discover new music and “root” their favorites to the top.
At CollegeRoots, you can see what artists are trending or “Most Rooted,” check out awesome new music by genre or by university, or you can listen to playlists with a vibe like “Chill” or “Upbeat.” Users can also take advantage of the awesome “My Scene” feature, where they can easily listen to their favorite CollegeRoots tracks.
Since the launch of CollegeRoots on Valentine’s Day, Gupta has been receiving a hugely positive response to the Web site.
Campus Circle got the chance to sit down and talk with him, so read on for the scoop on CollegeRoots.

Campus Circle: What was your inspiration for CollegeRoots?
Ritesh Gupta: One day, I was with one of my best friends in my frat and we just sat in the dining hall and talked about localizing music and putting it into categories by school. It was only for the UC’s at first, and we found that there were some pretty rad artists from these schools. This was last spring, and this summer I traveled to Georgia to visit my cousin and asked him about the college music scene—whether there were any concerts around his school [the University of Georgia] and if there were any artists that students gravitated towards, and he really didn’t know of any. We got talking about an idea for a Web site and thought this could be a pretty cool thing. Also, my inspiration came from me coming to grips with the fact that I’m not the best musician. I love playing the drums and making music, but I really didn’t want to make a career out of it, so I leapt into the music world in another way.

CC: Has your vision for CollegeRoots changed since your initial idea?
RG: It was unfathomable what it would become visually, and we’re still constantly evolving the design and figuring out ways to improve it. I didn’t know what I was getting myself into. Running the content is a little overwhelming, but it has been surprisingly easy to pump out new artists. I have a lot of support from alumni artists like Lady Danville and even some top artists. Giving these up-and-coming people a voice has been sick. I didn’t think of it that way last September. I just thought of it as a unique opportunity to legitimize college music.

CC: How has the feedback been from your family and friends?
RG: Getting feedback from family and friends is the coolest thing. A lot of ideas come from a text or a Facebook message from a friend, even friends that I haven’t talked to in a long time. The most common word that people describe CollegeRoots with is “sick” which I really like. Also, having my best friends and roommates tell me what’s stupid, what’s cool, and what should be put on the backburner has been amazing.

CC: How has it been juggling CollegeRoots, school, and the rest of your life?
RG: Now that we’re transitioning from development into the maintenance aspect it’s become easier on me, and I know how to get things done efficiently. Before, everything else was on the backburner. I’d skip meals and miss class. My internship was always number one, but CollegeRoots definitely came second above everything else. I actually have more on my plate now, looking for a career, but I still have a social life and am able to take classes and eat, and I’m much less stressed out because time management hasn’t been an issue anymore, and it’s only going to get easier.

CC: What are some things that you have planned for CollegeRoots?
RG: One thing we’ll launch soon is being able to get personalized updates based on who you “root.” Having the recommendation component will be really exciting, and what’s great is that it’s not going to complicate the Web site; it will actually make rooting simpler. Rooting helps the artists and will help you. That will come out in the next two to three weeks. We are also working on a new pop-out player so you can listen while browsing the site. It probably won’t be perfected until the middle of June, but for now we’ll release a Beta version with limited functions. People might wonder why we are releasing a feature that isn’t finished. I figure I could release something in a few months that’s perfected, but I would rather release something now so users know we’re listening to them. That’s really important to me. We’re also going to start reaching out to big artists that people don’t know have had their roots in college. The goal is to have users and other artists realize that there are other artists that are huge that had their starts just like us. How rad would it be to listen to an early demo of a well-known artist? I think a lot of users will dig that.

Users are already digging CollegeRoots, and with these and more exciting developments in the works, we think it can only get more “sick.” Be sure to check out CollegeRoots.com and start “rooting!” 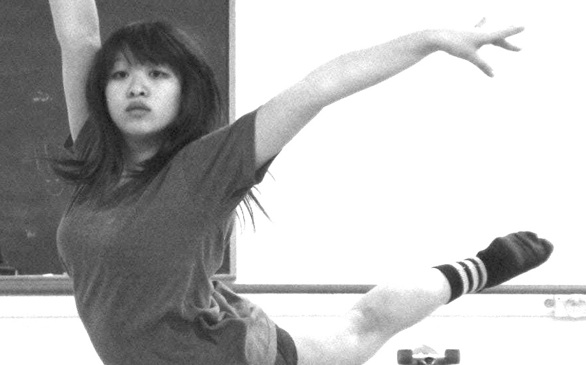 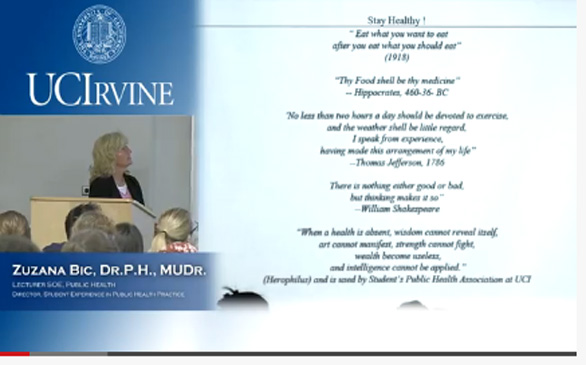