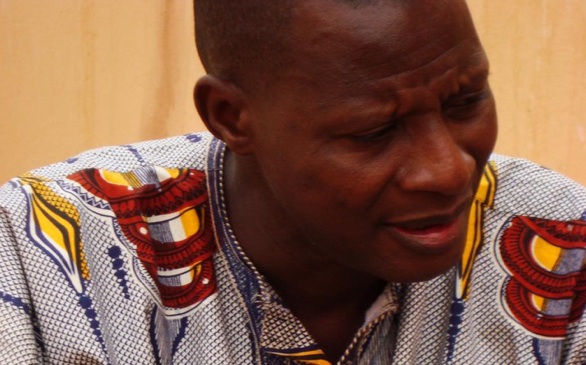 There’s a portion of Africa’s Niger River that’s revered as a place that bristles with mystical powers, and that’s where Malian guitarist Sidi Toure found his inspiration for Koima. Whether the river actually metes out magic or not, Koima is a mesmerizing set of tunes that blurs the line between modernity and traditional Songhai folk music. Unlike his last album Sahel Folk, Koima is a set of duets performed with an uncredited female singer, who has a voice that is somewhat childlike and completely otherworldly; the addition of female vocals greatly magnifies Toure’s already gripping playing, making each tune as enticing as one of Mali’s Saharan oases.