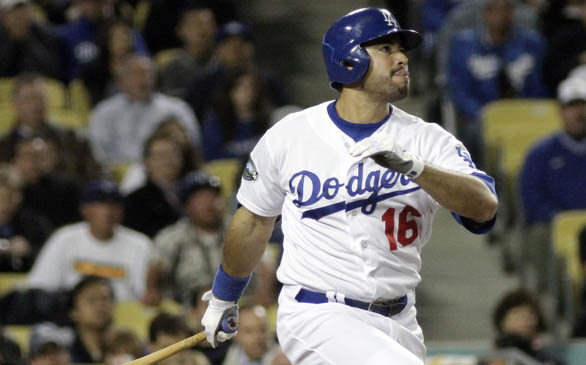 The Los Angeles Dodgers, Guggenheim Baseball Management LLC (“GBM”) and Frank McCourt today announced the completion of the sale of the Dodgers to GBM for $2 billion. Dodgers’ new ownership includes Mark Walter as control person, Earvin “Magic” Johnson, and Stan Kasten as CEO of the organization. The Los Angeles Dodgers said in a prepared statement, “The Dodgers emerge from the Chapter 11 reorganization process having achieved its objective of maximizing the value of the Dodgers through a successful Plan of Reorganization, under which all claims will be paid. The Dodgers move forward with confidence - in a strong financial position; as a premier Major League Baseball franchise; and as an integral part of and representative of the Los Angeles community.”