The Projection: While You Were Out 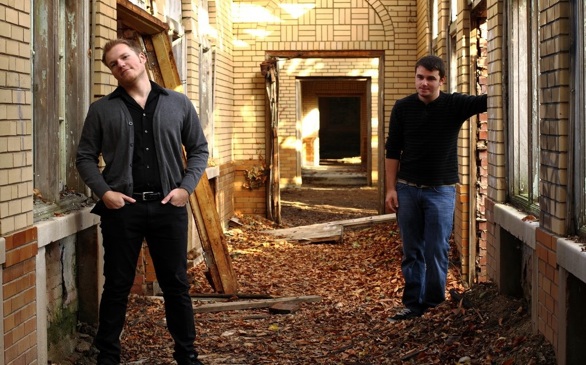 Forget ‘70s or ‘80s retro: It’s time for ‘90s nostalgia. On the Projection’s sophomore album, While You Were Out, the Chicago punk-pop trio makes no excuses for influences, including MxPx, the Offspring and Blink-182. The group’s half-hour release is filled with chunky six-string riffs, catchy melodies and 20-something angst. The title track, “Cross the Line,” and others are tethered by tales about girlfriends who walked out the door, crummy day jobs and daydreams of rock star success. The three-piece mostly hit their marks, although some quick-tempo tunes don’t move much past obvious references. One standout is peppy, Weezer-esque “Trying to Forget,” underscored by a driving synth line. The Projection also mixes in semi-acoustics during the girl-is-gone head-nodder “Not a Day Goes By,” which echoes Green Day. The album-closing Buddy Holly tribute, a ramped-up rendition of “Oh, Boy!,” is a likeable way to end. While You Were Out is little more than entertaining punk-pop with some fun flashes, but that is a formula which worked two decades ago and can still be found on recent Vans Warped tours.

While You Were Out is available now.