Leigh Marble: Where The Knives Meet Between The Rows 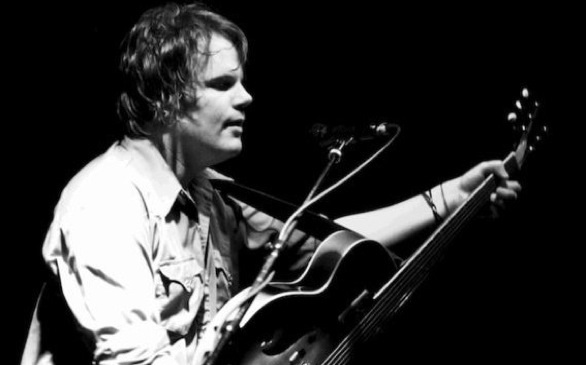 Anger and catharsis fuel Portland singer/songwriter Leigh Marble’s third album, the indie rock release Where The Knives Meet Between The Rows. Marble’s 10 tracks – which tread from upbeat bar band rock to contemplative country/folk – reflect the despondent, dark times when Marble’s wife (then girlfriend) was diagnosed with cancer. Fear, frustration and fury flit through telling titles such as the scornful “Walk,” the midnight reverie “Goodnight” and the slowcore epic “Nail,” where the dynamics of hope and relief are examined.

Marble’s music isn’t all doom and gloom, however. The folk/indie-pop hybrid “Holden” gleefully gives a middle digit (and a few four-letter words) to cynical hipsters, while power pop track “Pony” reminisces about an adverse one-nighter with a girl who prefers women. And then there’s the Weezer-meets-Tom Petty rocker “Jackrabbit,” a song about strippers and politicians.

On Where The Knives Meet Between The Rows, Leigh Marble proves music can effectively balance blunt, exhaustive feelings with the emotive power of possibility and positivity.

Where The Knives Meet Between The Rows is available now.