What Happens to Your Online Accounts when You Die? 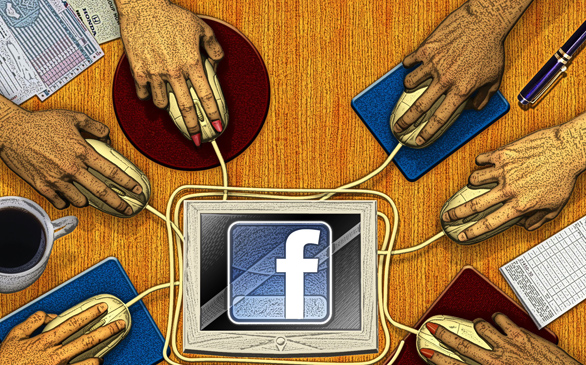 One interesting, but problematic situation that has risen of late deals with online accounts, such as Google's Gmail or Facebook, among others. What happens to these accounts when one dies? Of late, more and more cases come to light where people pass away, yet their online accounts remain live. One example is that of Helen and Jay Stassen’s 21-year-old son, Benjamin. He committed suicide over 19 months ago, and they are attempting to seek legal help in asking Facebook to deliver access to their son's profile, as they still seek an answer to their son's random attack on himself that led to death.