Swans: We Rose From Your Bed with the Sun in Our Head 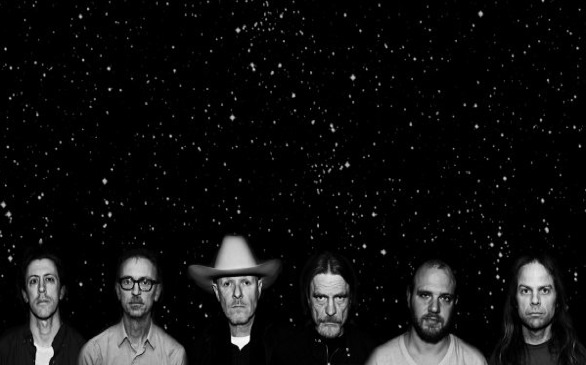 The two-CD concert document, We Rose from Your Bed with the Sun in Our Head, should be played at excessive volume, not for migraine-inducing din but for total immersion. The opening 23-minute barrage, “Intro/No Words No Thoughts,” is a brutal compendium of squealing, howling guitars and battering drums; a similar structure intensifies the 30-minute “The Seer (Intro)/I Crawled,” which flows with subdued feedback, dulcimer and melodica, and whips into a furious uproar before it ebbs back. That track and other new pieces, such as “The Apostate” and “93 Ave. B Blues,” are uncompromising, ominous indications of what will fill forthcoming studio release, The Seer.

We Rose from Your Bed with the Sun in Our Head is available now.