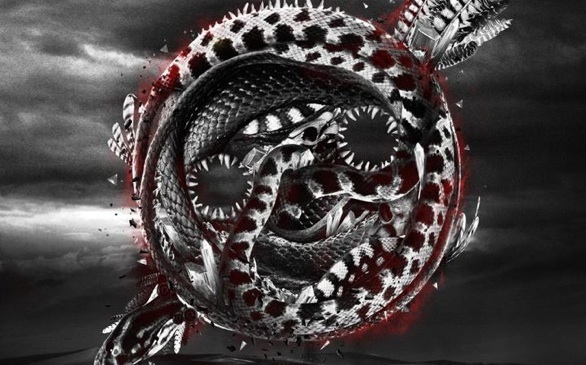 Within the last year, there have been few electronic artists that have risen in prominence as quickly as Knife Party. The dubstep and electro-house duo features members of the influential drum and bass group, Pendulum. There have been rumors of Pendulum’s breakup, which isn’t surprising considering Rob Swire and Gareth McGrillen’s current success with Knife Party. Much like their first E.P., 100% No Modern Talking, Rage Valley is an expertly produced mixture of dubstep combined with electro-house, reggae and moombahton.

The first song on the E.P. is the title track, and it doesn’t disappoint. After a minute-long buildup, it explodes into the earth-shaking bass Knife Party has made itself famous for. The subsequent transition into an epic synth line is flawless, and that success is what separates Knife Party from other DJ acts.

The next track, “Centipede,” is an absolute dubstep banger that promises to knock listeners off their feet. An upbeat song that never lags, “Centipede” drops screeching synths mixed with pulse-pounding bass.

“Bonfire” follows suit, and brings the most unique sound of the album. The song begins with a reggae vocal sample mixed in with an infectious drum and bass line reminiscent of Pendulum, which leads up to the hardest drop of the album. In no way does the song seem gimmicky, and it is another testament to Knife Party’s immense talent.

The E.P. ends on a strong note, with the final track being a moombahton and electro-house jam that makes it impossible for listeners to sit still.