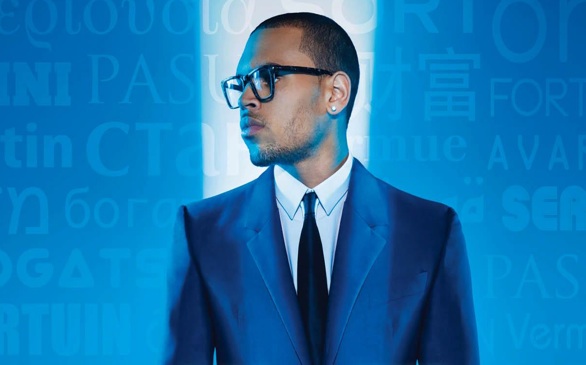 Fortune is a disappointing follow-up to F.A.M.E.
(Credit: RCA Records)

Chris Brown’s highly anticipated fifth studio effort is a mixed bag of R&B slow jams, club hits and just plain sloppy fillers. Coming off his hit album F.A.M.E., Brown only toes the line on reaching his full potential, making Fortune barely passable. This feels very much like a sophomore effort, in which many artists suffer slumps after hitting it big with their debuts. However, this is Brown’s fifth album and deserves far less room for error. He possesses undeniable talent, but Brown has never been able to reach the expectations donned upon him by the industry and public alike. Fortune can be seen as nothing but a disappointment.

Production on the record is top notch and successfully gives every track a big time studio feel. This can oftentimes mask deficiencies in the lyrics, complexity of beats and the artist’s effort or feeling. In the case of Fortune, however, there is much left to be desired. His attempts at expanding musically and creating more electronic-heavy tracks with “Bassline” and “Don’t Wake Me Up” are admirable but fall short of his goals. Even with the Benassi Brothers producing, “Don’t Wake Me Up” is only a mildly satisfying foray into new territory.

After releasing four singles, only one has reached success: “Turn Up the Music.” Don’t expect it to get any better than that, however, as much of the rest of the album sounds like an exercise in mediocrity. Overall, don’t expect too much, but also know that Brown is talented enough to make you dance to at least one of his new songs.