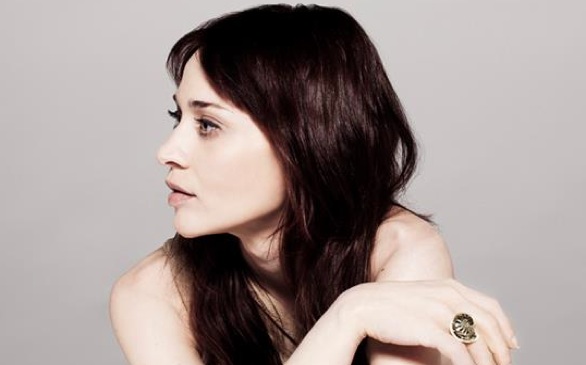 Anxious Fiona fans have eagerly anticipated Apple’s sequel to her third studio album, Extraordinary Marchine, and from the sound of it, all their waiting has not been in vain.

Though The Idler Wheel... comes nearly seven years in the wake of 2005’s Extraordinary Machine, Apple has certainly not been idle herself in the time between releases. In fact, Apple revealed in an interview with BlackBook magazine earlier this year that recording sessions for The Idler Wheel... began as far back as 2008, kept secret from the public and even Epic Records, with whom she was producing the album.

The album’s first single, "Every Single Night," is reminiscent of Apple’s self-aware lyrical style characteristic of some of her earliest studio releases like "Criminal" and "Shadowboxer." Contrary to her older hits, however, The Idler Wheel... does away with much of the emphatic acoustics present in albums past. Strings and percussion make a discernible appearance in this album, in typical Apple fashion, but this time around they are more muted, and appropriately utilized as an accessory to Apple’s dominant vocals, which become the front and center of her 42-minute musical narrative.

In a time where the landscape of popular music is heavily inhabited by EDM-inspired instrumental-centric songs, Apple’s old school style endures, and reverts listeners back to a time when lyrics and vocals were king.

The Idler Wheel... is available now.