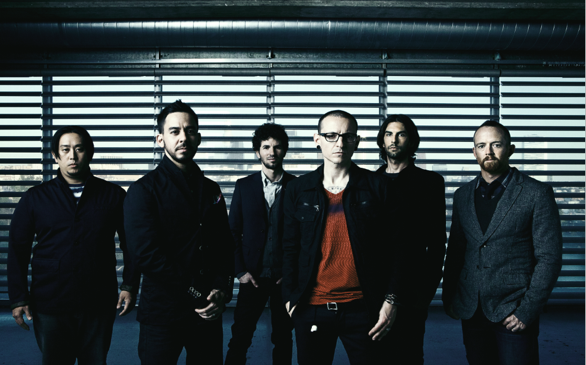 Living Things is just as impressive lyrically as it is musically.
(Credit: James Minchin)

Linkin Park’s latest release is aggressive, as it should be.

This is one of the few bands that is still truly pushing things forward with every album, and they seem to be getting heavier as they progress. I’m not saying they are a heavy metal act by any means, but songs like “Victimized” show you that they have it in them.

Each song is the best version of what they do. The slower tracks actually mean something, and the lyrics are relatable. Nothing feels contrived, as if it were just written to make a song –every track has an apparent tone and depth.

The depth is no doubt a product of the band’s work with co-producer Rick Rubin, who ensured that the album sounds amazing, whether you’re listening on your headphones or on your car stereo. Do yourself a favor and turn it up in the car if you have any kind of system: from start to finish, it hits hard, especially the track “Until it Breaks.”

While Living Things is great to jam out to in your car, it also provides material that listeners will undoubtedly be able to personally connect with as well. We always seem to want a little more of something or less of another, but this album succeeds both on paper and in the stereo. However, it fails to impress in terms of artwork: it isn’t anything special, so you’re probably better off downloading the album from iTunes.

Regardless, Living Things once again demonstrates why this band has been on top of the charts for so many years. Linkin Park owns their particular sound, and are the only ones able to do it right. As long as they continue to play actual music, get angry when they are mad, and let us feel it when they care about something, this band will be the soundtrack for many years to come.