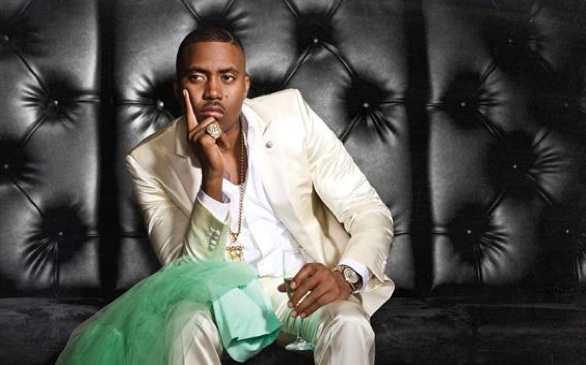 The summer always stands as a time when some of the year’s most anticipated albums are released. This year has been no different, as several top selling artists have already dropped highly sought after records. Usher’s Looking 4 Myself, Justin Bieber’s Believe, Linkin Park’s Living Things and Maroon 5’s Overexposed have already made a strong impact as some of the most successful albums of the summer thus far. The second half of the summer promises records that are less mainstream, but are still riding a huge wave of hype.

The first notable release is from hip-hop legend Nas. Life Is Good is his 10th studio album and his first solo record since 2008, and it will hit shelves on July 17. Featuring popular single “Nasty,” the album will also feature a posthumous collaboration with late singer Amy Winehouse titled “Cherry Wine.” Fans should look for the new album to be a celebration of Nas’s 20-year career.

On July 25, electro giant Deadmau5 will be releasing his four-track E.P. The Veldt. The title track was created and simultaneously broadcasted live to the public. Singer Chris James’s melodic vocals mesh with Deadmau5’s patented synth lines perfectly, making “The Veldt” a special track.

Hip-hop fans will be treated to Rick Ross’s massive release, God Forgives I Don’t, on July 31. Touted as one of the biggest albums of the summer, fans have been awaiting its release since December, when it was originally slated to drop. A critical darling, fans and the industry alike could not be more excited to hear Ross’s new work.

In the following month we see the release of Bloc Party’s Four on August 20, as well as Wiz Khalifa’s O.N.I.F.C. on August 28. Four is the band’s first album in four years, and will be accompanied by a tour primarily on the festival circuit. Fans in Los Angeles should look out for their set during HARD Summer on August 3. Closing out the summer is O.N.I.F.C., which promises to be one of summer’s most significant records. Khalifa exploded onto the scene with last year’s hit album Rolling Papers, featuring the single “Black and Yellow.” Touring furiously while also releasing a mix tape in between albums, it’s no wonder why people are so excited for O.N.I.F.C.