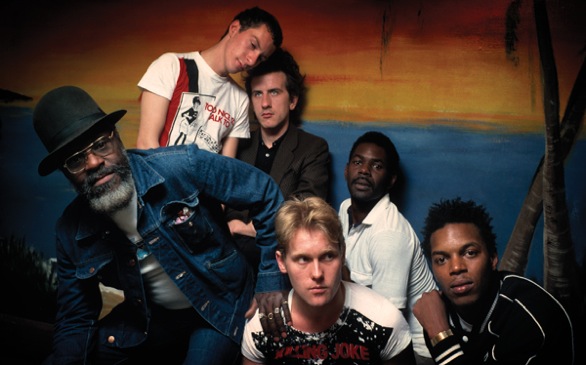 Fans of the ska-rockers will definitely want to own this retrospective.
(Credit: Adrian Boot/UrbanImage.tv)

Shout! Factory has begun a reissue campaign of the catalog of influential ska-rockers the English Beat, and along with that comes this career retrospective featuring fan favorites “Mirror in the Bathroom,” “Save it For Later,” “I Confess” and “Tears of a Clown.” Those were the biggies for the band in the States, but this set is rounded out with lesser-known cuts like “Ranking Full Stop,” “Jeanette,” “Get-a-Job” and “Whine & Grine/Stand Down Margaret,” all guaranteed to keep the party moving. Also available for mega fans is The Complete Beat, a five-CD box set holding all three of the band’s studio albums plus lots of rarities.

Keep the Beat is available now.