Coachella Heading to the High Seas 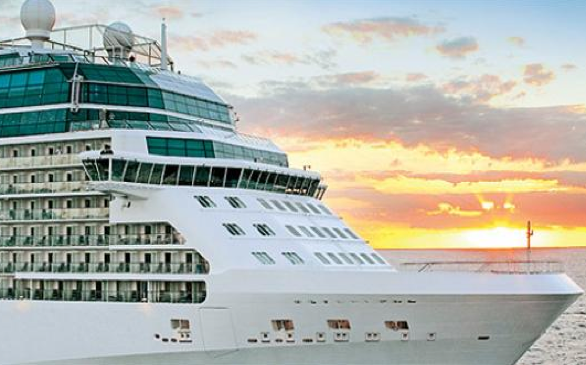 For those who aren’t familiar with the music festival scene, know that Southern California’s own Coachella is one of the most popular in the entire United States. Standing on the same level as some of the country’s best festivals such as Bonnaroo, South By Southwest and Lollapalooza, these spectacles have changed the scope of music as we know it. With lineups chock-full of A-list acts, people flock from all over the world to attend these festivals.

On July 16, Coachella hinted that the next day there would be a major announcement regarding the event. Fans were both curious and worried about what the possible news could be. To everyone’s surprise, the notice was regarding a brand new cruse line Coachella would be hosting during December of this year.

Aptly titled the S.S. Coachella, the ship will feature musical acts Pulp, Hot Chip, Girl Talk, Sleigh Bells and James Murphy, among many others. Following the heels of HARD’s massively successful electronic dance music-themed Holy Ship, S.S., Coachella will be bringing fans all around the seas.

The 1,000-foot and 122,000 ton ship has room for 2,800 fans in cabana style rooms. In the spirit of the festival itself, the ship will even feature roughly half an acre of grass. Just like the spring concert, there will be two weekends, with the first being from December 16 until the 19, and the second from December 19 until the 23. The difference is that the first trip will sail to the Bahamas for three days, while the second trip will travel to Jamaica for four days. Both voyages will be departing from Fort Lauderdale, Florida.

Prices start at $500 per person for the cheapest room, and up to $9,000 for the sky suite. The package includes lodging, food and obviously entertainment, but no means of transportation to and from Florida. Artists will inevitably interact with fans, including during some planned events such as wine tasting with James Murphy.