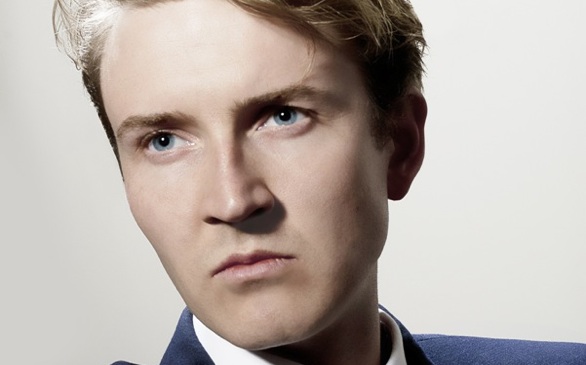 The Sparrow takes flight with “Traveling Shoes,” a tune that borrows an old Roy Orbison riff for its intro, ultimately ending up as string-accompanied pop tune that sounds very much like Orbison’s contribution to late-'80s super group the Traveling Wilburys. Lawrence Arabia is the stage name of New Zealander James Milne, and he has an understated manner of singing coupled with a George Harrison-like voice full of subtle inflection, perfect for channeling Harrison on “Lick Your Wounds” or delving into an early Pink Floyd daydream during “The Listening Times.” The slow-building, symphonic psychedelia of “Early Kneecapping” and the Gerry Rafferty-informed “The 03” are this album’s standouts.

The Sparrow is available now.