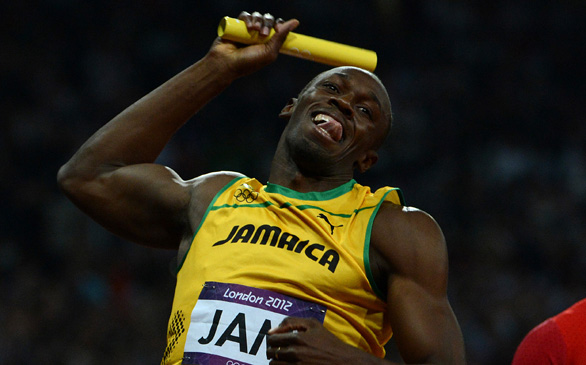 The Olympics in London generated over 150 million tweets and Jamaican sprinter Usain Bolt was a big part of that, according to Twitter as it examined the 16-day event. Bolt was the top athlete that generated the most tweets, followed by swimmer Michael Phelps, Tom  Daley, Ryan Lochte, Gabby Douglas, Andy Murra and Kobe Bryant, among many others.