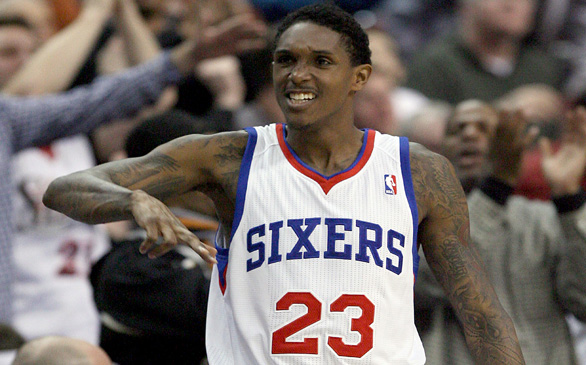 Today, the Los Angeles Lakers announced the official signing of Jodie Meeks and re-signing of Devin Ebanks, according to a statement from the team. Per organization policy, terms of either agreement was not shared.

Both are expected to contribute significantly when called upon in the coming 2012-13 season.