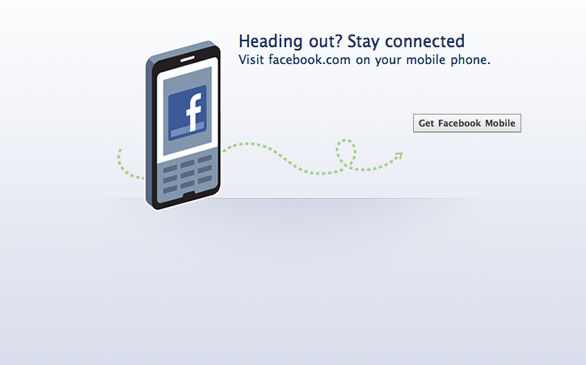 Facebook is bettering their mobile and tablet apps.
(Credit: Facebook.com)

Today, Facebook released a new and faster iOS app; it is their app version 5.0. According to Facebook, the app is  “rebuilt so it’s faster and easier to use.” The social network users can download Facebook for iOS from the App Store. According to multiple reports, Facebook for iOS has faced criticisms in the past 18 months for being slow and unresponsive - something that they've aimed to fix.