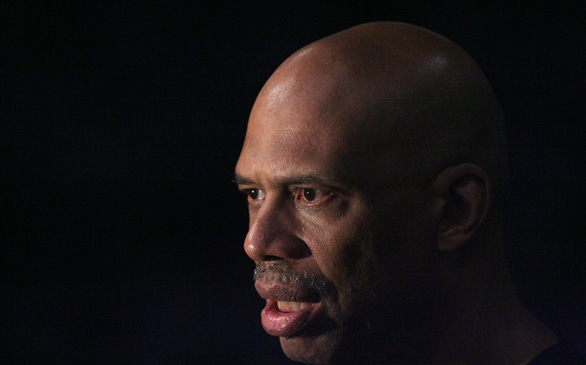 About time. The Los Angeles Lakers have finally decided to honor one of their greatest players of all time in center Kareem Abdul-Jabbar. L.A. will build a statue for Abdul-Jabbar outside of Staples Center, much like Magic Johnson and Jerry West. Known as The Captain, Abdul-Jabbar the NBA's all-time leading scorer. An official announcement has yet to come, but the Lakers will announce it in the near future, according to ESPNLosAngeles.com.