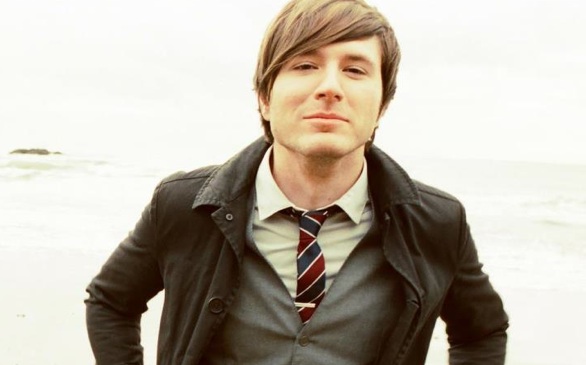 Owl City’s fourth studio album, The Midsummer Station, brings back the same upbeat sound that has made the band famous over the years - but with a mainstream kick.

Adam Young, who is Owl City, collaborates with some of Hollywood’s heavy hitters to produce music that is somehow even more pop-esque than his usual sound. With “Call Me Maybe” it-girl, Carly Rae Jepsen, featured in the hit single “Good Time” and Rihanna’s producer, Stargate, giving a musical hand in “Shooting Star,” The Midsummer Station is certainly more mainstream than Owl City’s previous albums. Blink-182’s Mark Hoppus is also featured in the track “Dementia.”

Even with these new Hollywood influences, Owl City manages to retain the same uplifting lyrics and sound expected of the band. With lyrics like “I know you’re gold…so shine forever” in the track “Gold” and “it’s time for you to shine, brighter than a shooting star, shine no matter where you are” in “Shooting Star,” it’s obvious that Young wants to inspire his fans to be the best they can be. It’s his inspirational tunes that have allowed his fan base to stay strong.

With his unique sound often compared to that of The Postal Service, Young is an amazing one-man band who does the vocals, keyboard, programming, piano, synthesizers, guitar, drums and percussions. Young has kept the theme of Owl City true and consistent over the years and continues to do so with The Midsummer Station. It’s always nice to hear music that isn’t all about booty-shaking or heartbreaks.

The Midsummer Station is available now.