Dispatch: Circles Around the Sun 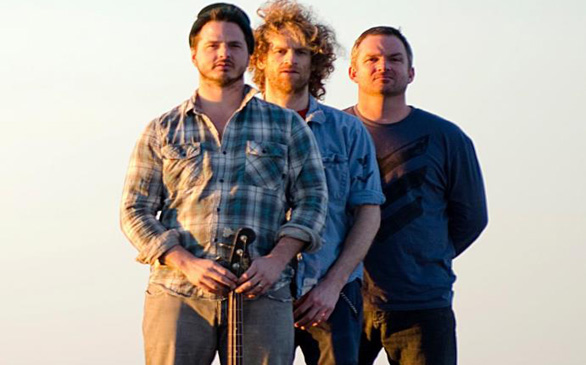 Bright and ringing rock tunes are the forte of Dispatch, a band that found significant success in the early 2000s before walking away from it all so the group members could indulge in normal lives. Apparently a decade of inaction was enough; the Dispatch E.P. released last year tested the waters for the full-length Circles Around the Sun where the band looks to groups like Tom Petty and the Heartbreakers for inspiration on “Get Ready Boy” and all the way back to the psychedelic side of the Byrds for “Sign of the Times.” Beautifully harmonized voices, banjo and mandolin parts and a penchant for vaguely mysterious lyrics pegs Dispatch as big fans of the music that came out of California when folk morphed intro country rock and went electric way back when.

Circles Around the Sun is available now.