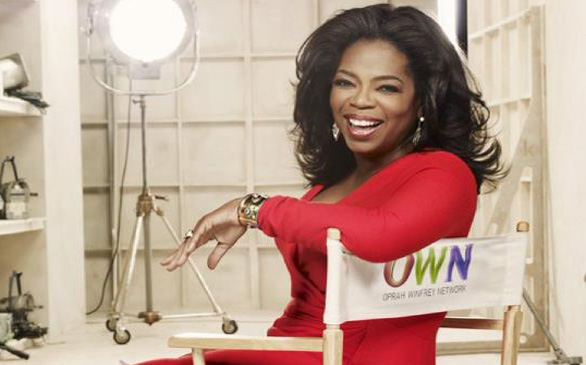 According to Forbes, Oprah Winfrey is the highest-paid celebrity after she earned $165 million between May 2011 and May 2012. The media mogul saw a drop of $125 million from the previous year, but she remains at the top this year, which is due to the final season of The Oprah Winfrey Show, magazine, OWN, her spin-off shows and Sirius radio deal.