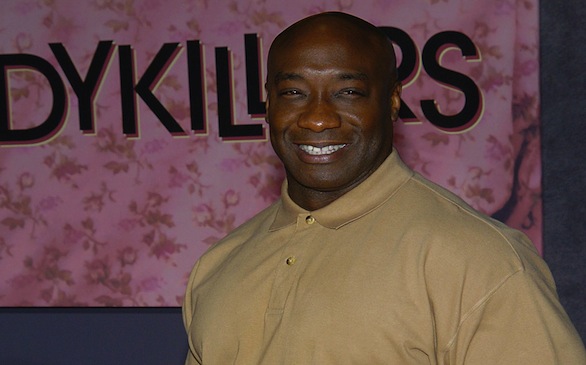 Actor Michael Clarke Duncan has died at the age of 54.
(Credit: Blue/Abaca Press/MCT)

Actor Michael Clarke Duncan died at the age of 54 Monday. Duncan received an Academy Award nomination for his moving portrayal of a gentle death row inmate in the 1999 prison drama The Green Mile. According to a report by the Los Angeles Times, Duncan died at Cedars-Sinai Medical Center in Los Angeles. Back in July, Duncan experienced a heart attack and did not recover.