Californians Will Vote on Changes to 3-Strikes Law in November 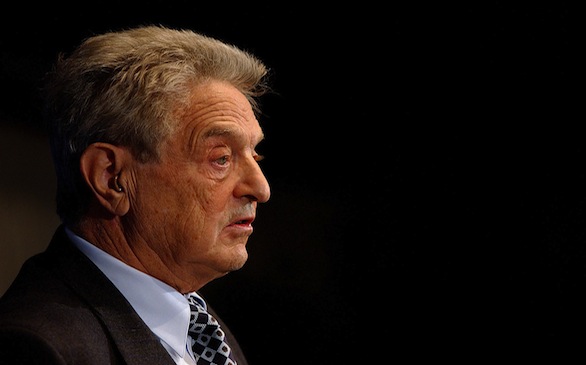 Stanford legal minds conceived the measure. A prosecutor from Los Angeles vetted it. The godfather of its original design is fighting it.

Come November, California voters will decide if it stands.

Proposition 36 gives the state's electorate another opportunity to weigh in on California's 18-year-old "three-strikes" law, the toughest career-criminal sentencing statute in the nation.

Twice in as many decades, voters have sided in favor of a three-strikes law that allows judges to impose a life prison term for offenders who commit a third felony  no matter how minor - if they have two previous serious or violent criminal convictions on their records.

Proposition 36 proponents want to change the law to restrict the 25 years-to-life sentences, with some exceptions, to criminals whose third felony was serious or violent; nothing less than a residential burglary would qualify as a strike.

The measure would enable an estimated 3,000 of the 8,873 prisoners serving 25 years-to-life terms in the state as of June 30 to apply for resentencing hearings. If their motions for new terms are granted, a good number of those 3,000 prisoners could go free. The Legislative Analyst's Office estimates passage of Proposition 36 could save the state anywhere from $70 million to $90 million a year in reduced prison costs.

The initiative has had huge cash infusions from two sources.

Billionaire financier George Soros, the international hedge fund manager who has contributed millions over the years to change drug laws and other statutes he believes are too harsh, kicked in $500,000, according to the Secretary of State's records.

The money Soros and Mills contributed paid for the $1.4 million signature-gathering effort that qualified Proposition 36 for the Nov. 6 ballot.

In an interview, Mills, 65, said his involvement in California's three-strikes law stems from his long-term interest in civil rights. It is Mills' view that the sentencing measure's "dramatic effect on poor people and African-Americans" makes it one of the leading civil rights issues of the day.

"The notion I can live in a state in a country where we would send somebody to jail for 25-to-life for stealing a loaf of bread, a pair of gloves, a piece of pizza, for a gram of cocaine, or whatever, to me is incomprehensible," he said.

Opponents of the measure include the California Police Chiefs Association; its president, Sacramento Police Chief Rick Braziel, signed the ballot rebuttal argument against Proposition 36, arguing thousands of criminals would be released from prison. Top victims' rights organizations, such as Crime Victims United of California, also have lined up to fight the measure.

So far, only the Peace Officers Research Association of California has contributed any major money to the anti-Proposition 36 campaign. The rank-and-file police officers organization contributed $100,000.

In 2004, Orange County businessman Henry T. Nicholas gave $1.9 million in the final days of the campaign to help defeat a ballot effort to weaken the three-strikes law. This year, Nicholas has signed the ballot arguments to fight Proposition 36 but so far hasn't put his name on any campaign checks.

Another no-show has been the California Correctional Peace Officers Association, which has historically backed the three-strikes law.

Mike Reynolds, the Fresno photographer whose daughter was murdered by a repeat offender, has served as guardian of the three-strikes law since its 1994 birth.

In an interview, Reynolds noted steep declines in the California crime rate in the 18 years that three-strikes has been in effect. He wonders why anyone would want to change it, and is angry at the thought of 3,000 career criminals getting out of prison.

"One hundred percent of them would have at least two prior serious or violent convictions," Reynolds said. "Make no mistake. We're talking about the bad boys. These are the guys who are responsible for the worst of our crimes, the most active by definition. And you want to put them back on the streets and not expect them to come back with new convictions?"

Another Proposition 36 opponent, Sacramento County District Attorney Jan Scully, sneers at the suggestion the three-strikes change would save taxpayers' money by releasing people from prison.

"This assumes they're not going to commit any more crimes," Scully said. "Trust me, they are. Then we'll have to prosecute them again, so they'll be taking up just as many resources as before, except they'll have new victims in their path."