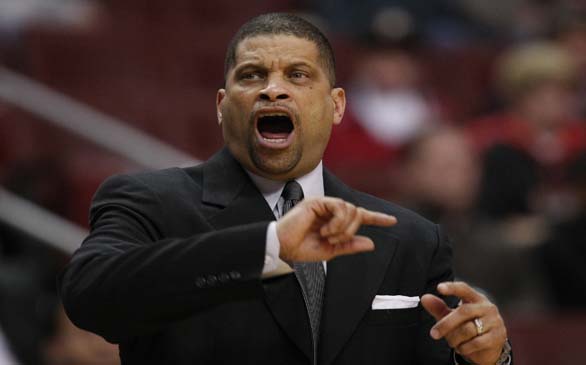 According to the Lakers, new coaches will be replacing Ettore Messina and Quin Snyder, who left the team earlier this summer to join CSKA Moscow, and John Kuester, who has been reassigned to the position of Advanced NBA Scout and will be based on the East Coast.