Emma Watson Tops List of Most Dangerous Celebs on the Web 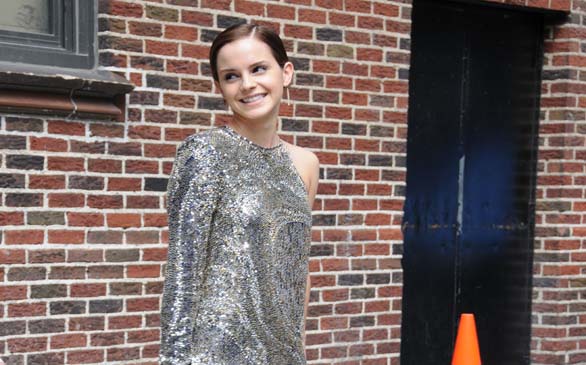 Searching for Emma Watson on the Web can be very dangerous.
(Credit: MM/Abaca Press/MCT)

Actress Emma Watson places atop of the list of Most Dangerous Celebs on the Web, according to a study conducted by security firm McAfee. The entity revealed on Monday the riskiest Hollywood personalities to search for online, and Watson is the new No. 1 after replacing model Heidi Klum.

According to a report by Mashable.com, "Internet links related to the Harry Potter actress are far more likely to include malicious malware and viruses than any other celebrity." Actress Jessica Biel placed second on the list while actress Eva Mendes ranked third.

Blog
The Voting Game - Just in Time for the Election
2,332 views