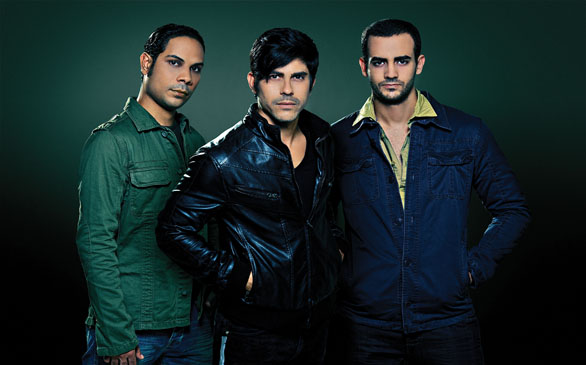 Pop rock music act Metropolitan has debuted its most recent video of the song "No Eres Tú Soy Yo," which has been made available worldwide.

The video was shot in NYC and the Dominican Republic under the direction of Pedro Urrutia. Thus far, it's sparked much attention from the media through the Internet and numerous social media networks.

A young attractive trio from the Dominican Republic, Metropolitan consists of Panky, Luinis and Carlos. Panky actually trained for his role in the video, which has similarities to the Fight Club film.

"It was one of the hardest experiences of my career, but after watching the video it became one of the most memorable," Panky said, according to a prepared statement. "I train regularly, but the training I did for this video made me understand how important it is to prepare for a role, as I imagine Brad Pitt also did (laughs)".