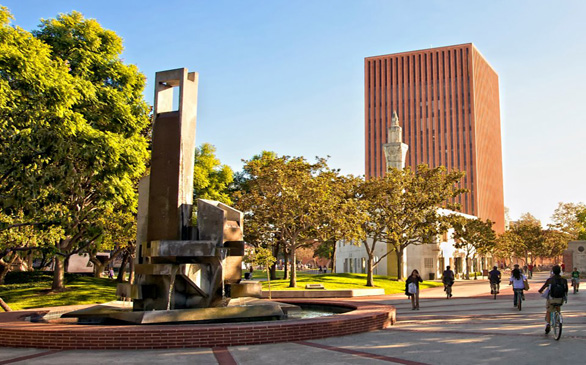 USC has been listed as the second top party school, according to Playboy.
(Credit: Facebook/University of Southern California)

Additionally, a spokesperson for the magazine said universities were measured on 900 data points in three categories, including sex, sports and nightlife.