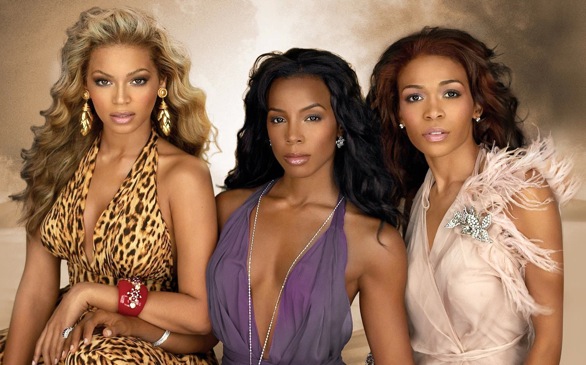 Legacy’s Playlist: The Very Best of Destiny’s Child puts a bit of a unique slant on the “best of” forum. The compilations feature Destiny’s Child’s big hits and also presents a selection of deep album tracks, which is especially nice in the case of Destiny’s Child since they already have a hits collection available (2005’s #1s). So here you get a taste of all four of the group’s original albums, including the smash hit “No, No, No Part 2” and the non-charting “Illusion,” both from Destiny’s Child, the group’s 1998 debut. Two other included non-hit deep cuts are a Neptunes remix of “Emotion” and “So Good” from 1999’s The Writing’s on the Wall. But just about all of the other inclusions found their way to the charts if not to the top: “Bills, Bills, Bills,” “Soldier,” “Say My Name,” “Bootylicious” and even “Bug A Boo.” Beyoncé and Kelly Rowland have always been the core of Destiny’s Child, but this album release represents the group through all of its various line-ups.

Playlist: The Very Best of Destiny’s Child is available now.