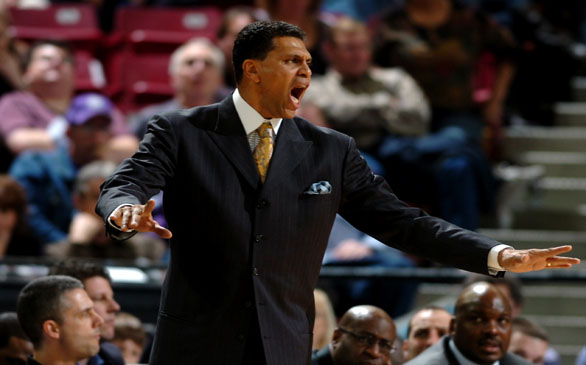 The Los Angeles D-Fenders have a new coach. Reggie Theus was named the head coach for he Los Angeles Lakers' minor-league team. Theus, according to reports, is aiming to earn a big time job in the NBA. It was pivotal for him to receive a coaching gig at any level in order to establish himself as a winner  and to prove to organizations that he's the right man for any job.

According to ESPNLosAngeles.com, Theus was the Sacramento Kings' head coach for 18 months, going 44-62 before getting fired in December 2008. He then spent two seasons as an assistant to Kurt Rambis in Minnesota before working in television last season.