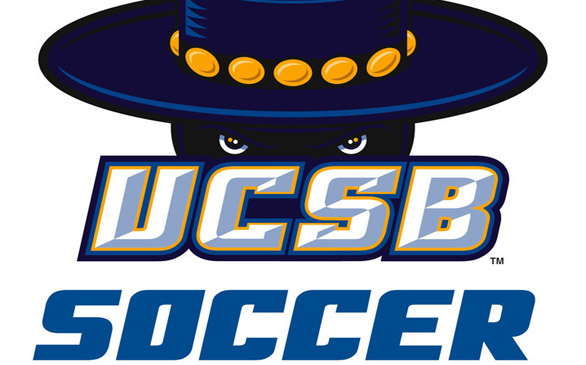 A UC Santa Barbara men's soccer player is in big trouble after shoving a referee to the ground after a 2-1 overtime loss to the UC Davis Aggies in Davis on Oct. 28. Peter McGlynn, a senior, has been kicked off the team. Head Coach Tim Vom Steeg has been suspended for one game. After his actions, McGlynn was handcuffed and questioned.

The following is a statement from the Athletics Department at UCSB:

"Given the seriousness of the incident that occurred following the conclusion of UC Santa Barbara's men's soccer match on Sunday, the student-athlete involved has been removed from the team, director of Intercollegiate Athletics Mark W. Massari announced Monday. Massari also stated that, regardless of the outcome of Wednesday's game at Sacramento State or Saturday's game at Cal Poly, UCSB will forego any opportunity for postseason play this season. Finally, as head coach, Tim Vom Steeg has been suspended for the game at Sacramento. Assistant coach Greg Wilson will serve as acting head coach."

For more information on this story and to see a video of what occurred, click here.