Lakers Will Win NBA Title, According to Simulation 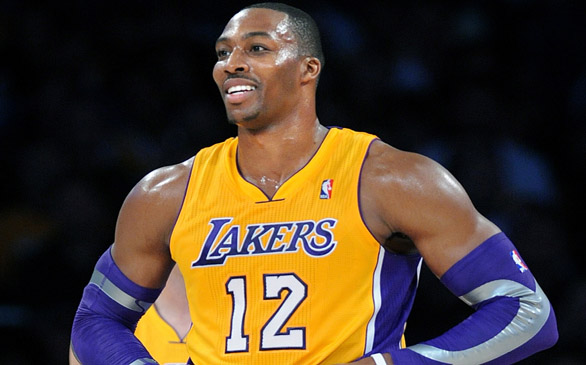 The Los Angeles Lakers will win the 2012-13 NBA Finals, according to a simulation run by 2K Sports. Thusly, it'll be their 17th championship. The simulation had the Lakers finishing atop of the Western Conference, beating the Clippers in the conference semifinals before getting through the Oklahoma City Thunder. Both series' go seven games, according to the simulation.

Then, the Lakers would face the Miami Heat in a series that would also go seven games. L.A. would eventually win.

How realistic is this?